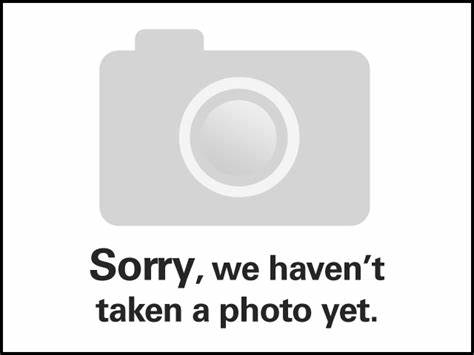 Michael Straker began playing the trombone at the age of 9, when his arms became long enough.  He progressed through the youth band system in Hampshire, before studying music at King’s College London, receiving instrumental tuition from Dudley Bright and Denis Wick: Surrey Brass President at the Royal Academy of Music.  Since graduating he has pursued a career in finance and works for an outsourcing company.  He has played with Surrey Brass since 2004 and is Principal Trombone.